NEW HAVEN – The first of Yale’s twelve residential colleges opened its doors in 1933, thanks to the vision and support of Edward H. Harkness (B.A. 1897). Since that time the colleges have been at the very heart of the undergraduate experience. 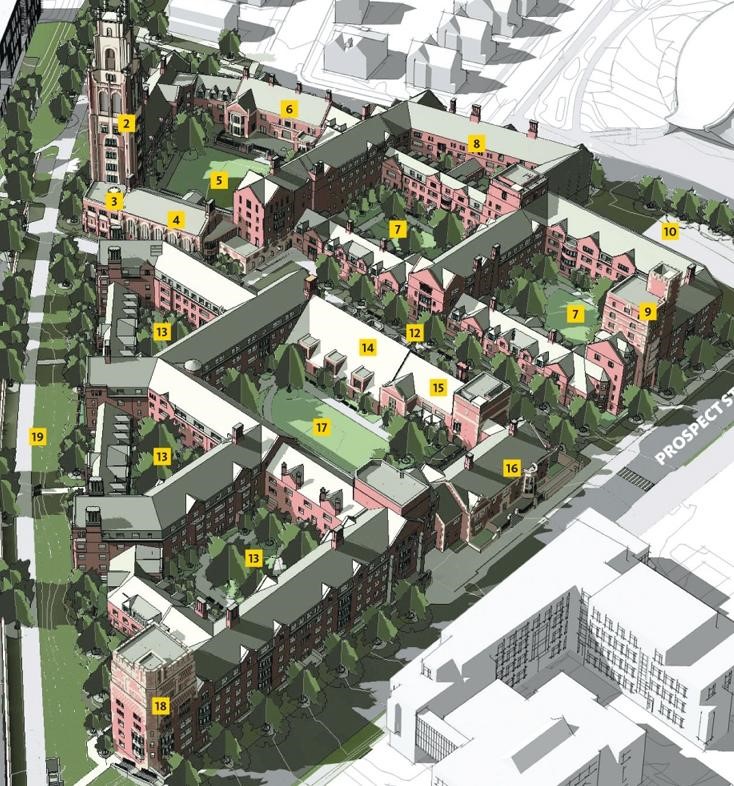 Millwork One was selected by Dimeo Construction Co. from a small group of large competent woodworkers for the extensive millwork package. Millwork One’s preconstruction and project management team worked with the Stern team to develop paneling details, specie and finishes, early on in the process that helped establish the ground work for the award. The new structures will hold two large high end and intricate masters houses, with meeting and social spaces, lined with fine architectural millwork. Expansive quartered white oak stile and rail paneling systems compliment a vast array of monumental woodwork features throughout the balance of the spaces. Completion is June 2017.

Check out the LIVE feed of the progress

BOSTON - At Yotel their mantra is "Small but Smart". This London based chain of…